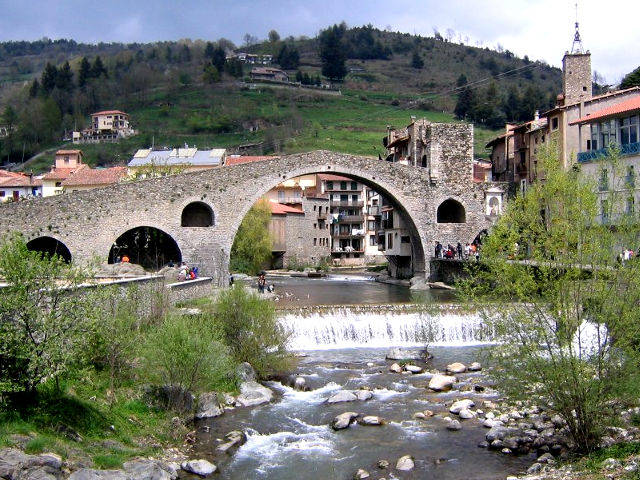 The municipal territory of Camprodon is one of the greatest in the valley, thanks to the annexation of the municipalities of Freixenet, the Estebanell colony (industrial village) and of the picturesque villages of Rocabruna and Beget. Camprodon has become a touristic and commercial area and has taken up the capitality of the Camprodon Valley. Tourism has been present in Camprodon since the beginning of the XIXth century, with the arrival of the first excursionists and important members of the Barcelona bourgeoisie.